Codesharing to ease your travels! 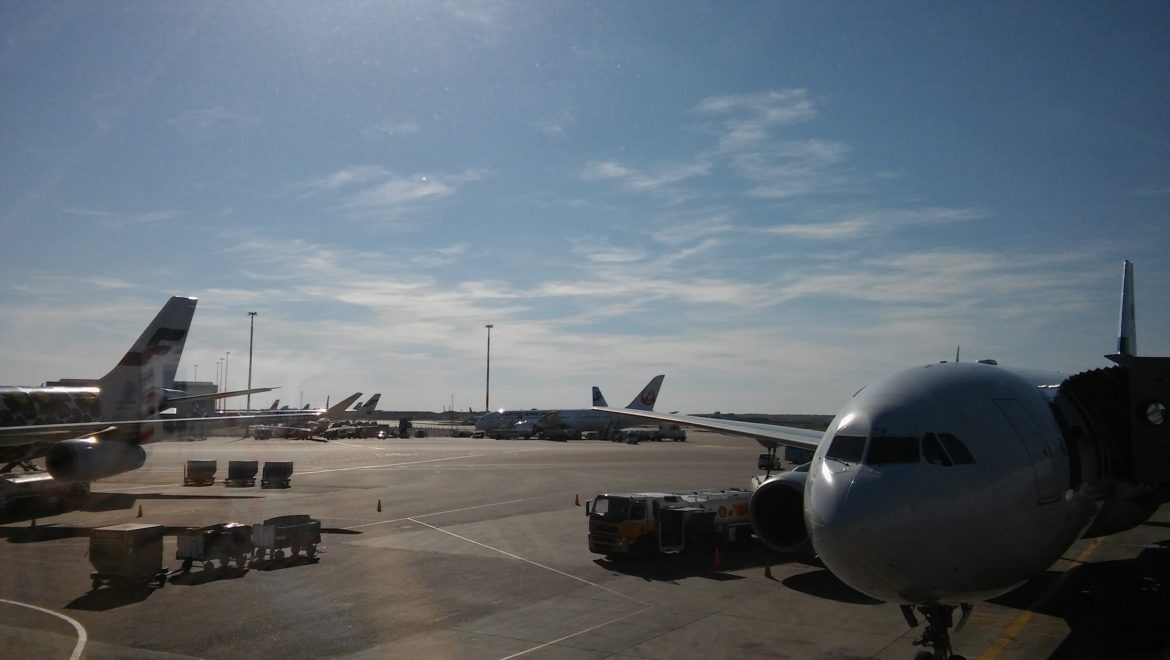 At the airport I frequently come across that passengers don’t know how the airlines co-operate with other airlines and how it affects their journey. The co-operation mode that the airlines use is called codesharing.

Codesharing means that you have for example bought a flight ticket from Cathay Pacific for the flight from Helsinki to Beijing but the flight will be operated by Finnair. It means that the plane will be Finnair’s as well as the check-in and baggage drop service. Cathay Pacific has only sold the ticket to that flight.

Codesharing works inside airline alliances. There are three different alliances such as Oneworld, Star Alliance and Skyteam. There are also airlines that don’t belong to any alliance and they operate on their own. One example of that kind of an airline is Norwegian.

Inside the alliances the airlines can share codes with other airlines. For example for the flight from Helsinki to Frankfurt there might be flight codes to Air Berlin, Finnair and Cathay Pacific but the flight itself will be operated by Finnair. The codes I’m talking look like AB8005, AY090 and CX408. AB, AY and CX tell which airline it is and the number of series tell which flight it is. For example in AY090 the AY means Finnair and the code 090 is for the flight from Bangkok to Helsinki.

Why do the airlines use this kind of co-operation?

Shortly put: it is easier. When they use codesharing they make people’s journey around the globe convenient. Let’s think about a case that a person needs to get from Helsinki to Hong Kong. There is one direct flight by Finnair but it is fully booked. Then the person needs to find another way to get to Hong Kong and he might choose a flight with one or more stops. One option would be to fly with Finnair to Rome and from Rome with Cathay Pacific to Hong Kong. Codesharing provides the possibility to the customer to buy the flights on to the same ticket which also makes it possible to do the check-in all the way to the final destination which in this case is Hong Kong. If the flights are on the same ticket it makes travelling safer for the passenger. It means that if the first flight from Helsinki to Rome is delayed and due to the delay the passenger misses the flight from Rome to Hong Kong the airline will reroute the passenger without any extra cost.

How about if you have problems with your flights and need help? Contact the airline that operates the flight. Only if you didn’t receive the tickets in the first place or you have any issues with payment then contact the place you bought the tickets from. Contact the operating airline in every other case concerning for example baggage, check-in or changing your personal details in the tickets.

So know your operating airline and get flying!

How to get from Helsinki Airport to Helsinki...

5 reasons to take a road trip with...

How to get to Bohol from Cebu Airport...

Traveling by car in Europe – Tips to...