Home AsiaPhilippines How to get to El Nido, Philippines?
PhilippinesAsiaTravel Tips 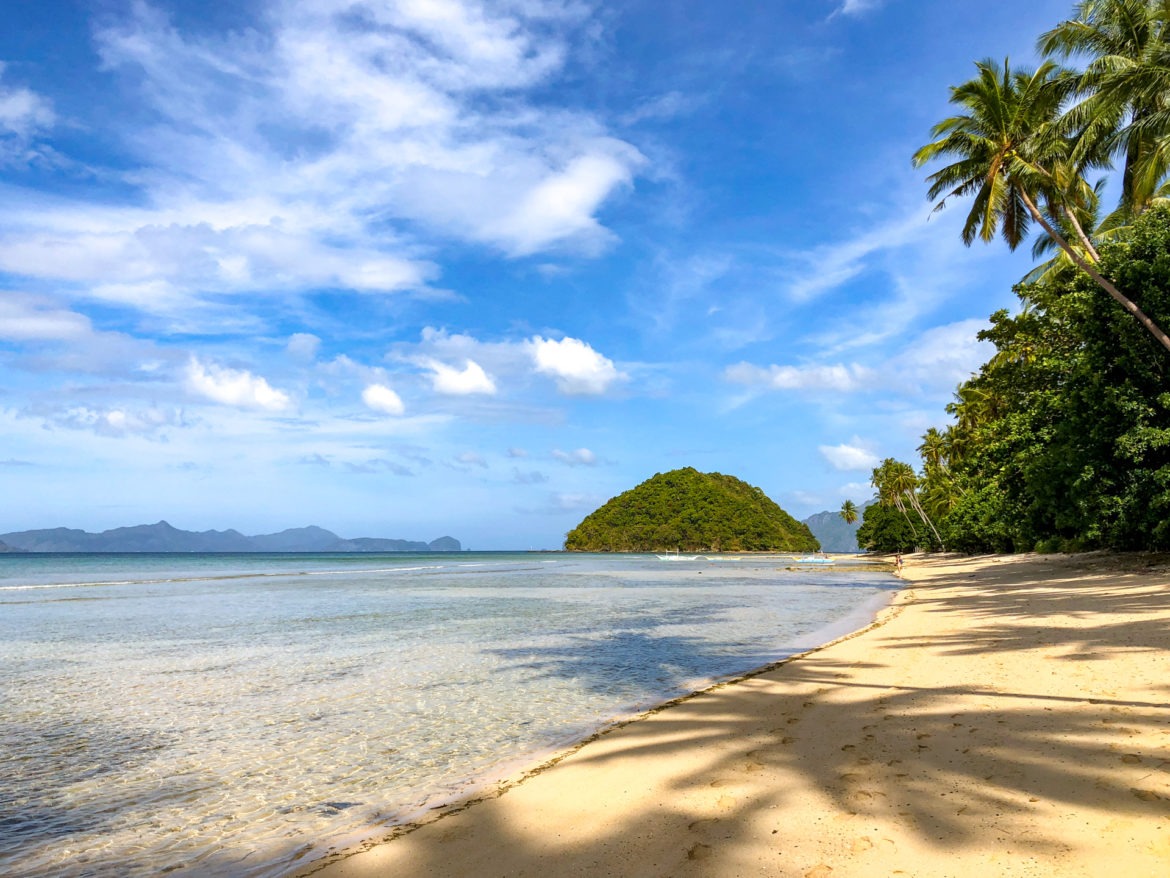 El Nido in the Philippines is still a bit off from the tourist trails due to its difficult location. It is located in the northern part of Palawan island which is on the western side of the Philippines.

El Nido has an airport but only small ATR-planes can land there. That’s the biggest reason why there aren’t that many tourists in the area. But it’s a stunning place which makes the difficult journey there totally worth it! 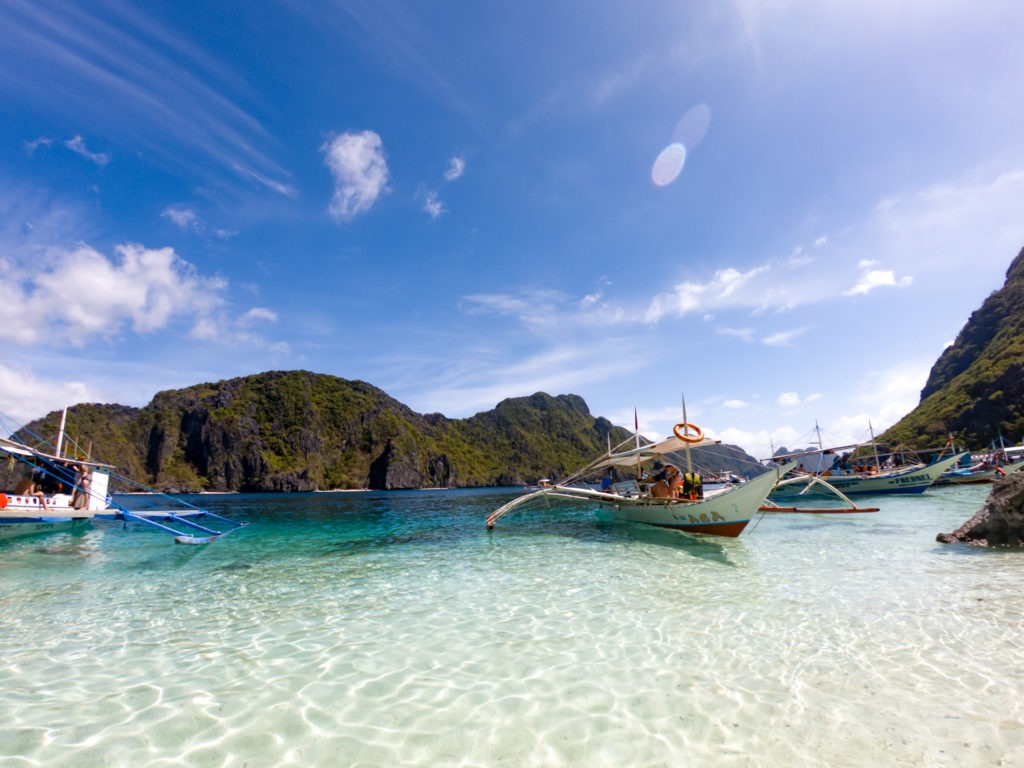 The water is amazingly turquoise in El Nido!

I mentioned that El Nido has an airport so you can fly directly to El Nido from for example Manila, Cebu and Coron with AirSwift. El Nido Airport is conveniently located only 4 kilometers away from the village centre. The downside of flying is that ATR-planes are small and the tickets can be quite pricey. But if that’s not an issue for you then choose flying because that’s no doubt the easiest way to go to El Nido! 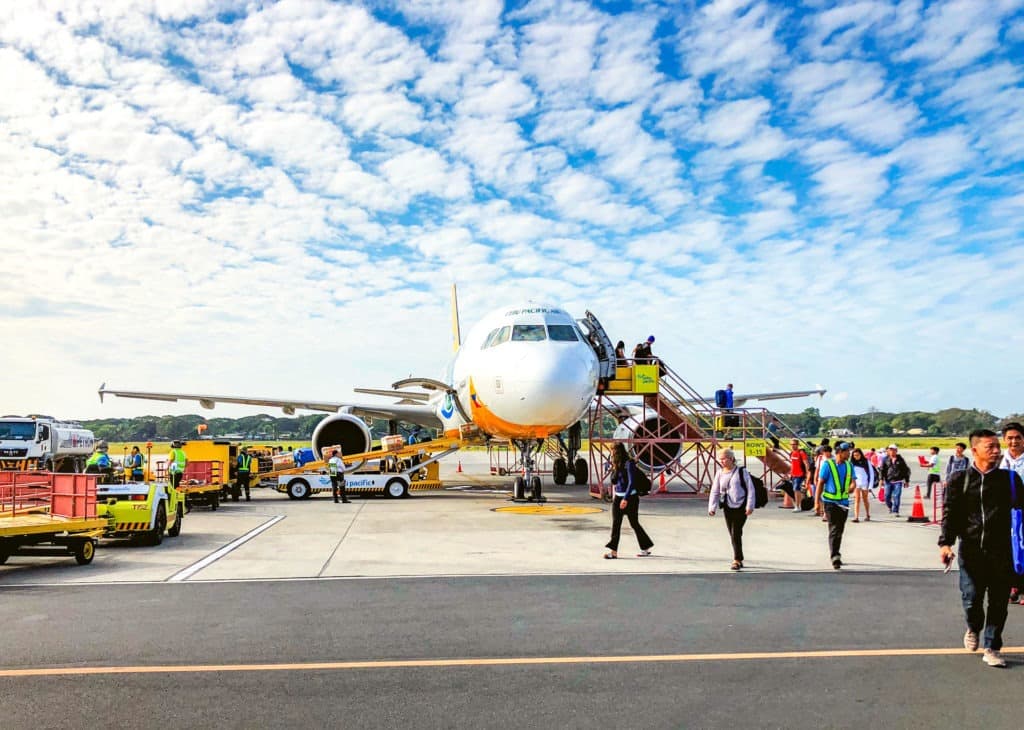 The most popular option to get to El Nido is taking a flight to Puerto Princesa International Airport which is located in the centre of the Palawan island. There are daily flights for example from Manila and Cebu to Puerto Princesa.

The two main transport options from the airport to El Nido are a minivan and a bus. The vans leave directly from the terminal and it’s the easiest option to take. The other option is to go by bus but the bus leaves from a bus station which is about 4 kilometers from the airport.

The bus itself is cheaper than taking the direct van but since you need to take a tricycle from the airport to the bus station, the price will become quite the same. In the bus you may have a bit more room for your legs and it may be more comfortable with proper air conditioning but the trip will last longer: 6 to 8 hours depending on how many times it stops.

I took the minivan because that’s the easiest option when leaving from the airport. It takes about 5-6 hours to get to El Nido with the van. It depends a bit on how long the driver needs to rest at the halfway point. My van ride took about 5 hours because we had a short stop. 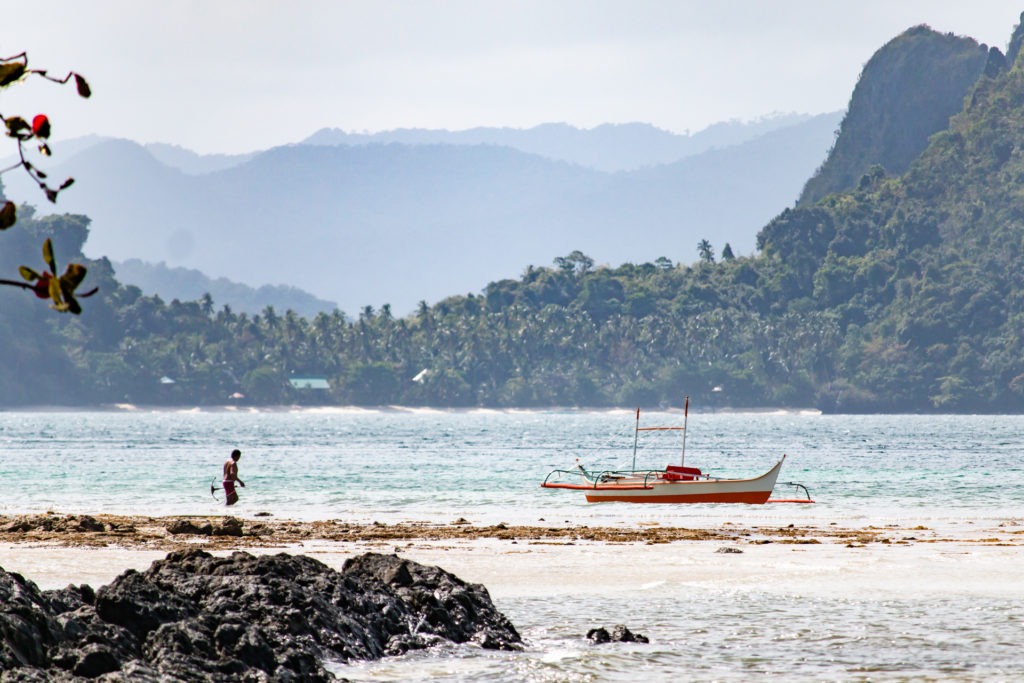 The landscape in El Nido is full of green mountains.

Traveling from El Nido or Nacpan to Puerto Princesa

First thing: reserve time! Especially if you need to catch a flight. When I left from Nacpan to Puerto Princesa airport, one van had broken down in the morning and it affected all the schedules on that day. In my hotel there was one girl in the morning who missed her flight because her pick-up was hours late. I luckily had time for my flight but still it got quite tight.

From El Nido the easiest option is to take the van back to the airport but if you are heading to the city, you can consider taking the bus too. If you’re leaving from Nacpan beach you can buy a ticket from there all the way to the airport but be prepared that you may need to change the van in El Nido.

My experience was that the van came an hour late to Nacpan beach from where we headed to El Nido terminal even though they had said it’s a straight connection to the Puerto Princesa Airport. Oh well, no surprise that nothing is direct in the Philippines!

In El Nido terminal we needed to change the van and we had to again wait for some time. When we got a van they said we cannot take the best seats behind the driver because they are reserved. Then we drove 5 minutes to a hotel where we had to wait again for a long time for more people to get in. They stuffed 4 people at first on the back even though there were only 3 seats. We couldn’t fit there so one nice American sat backwards behind the driver’s seat. Crazy! 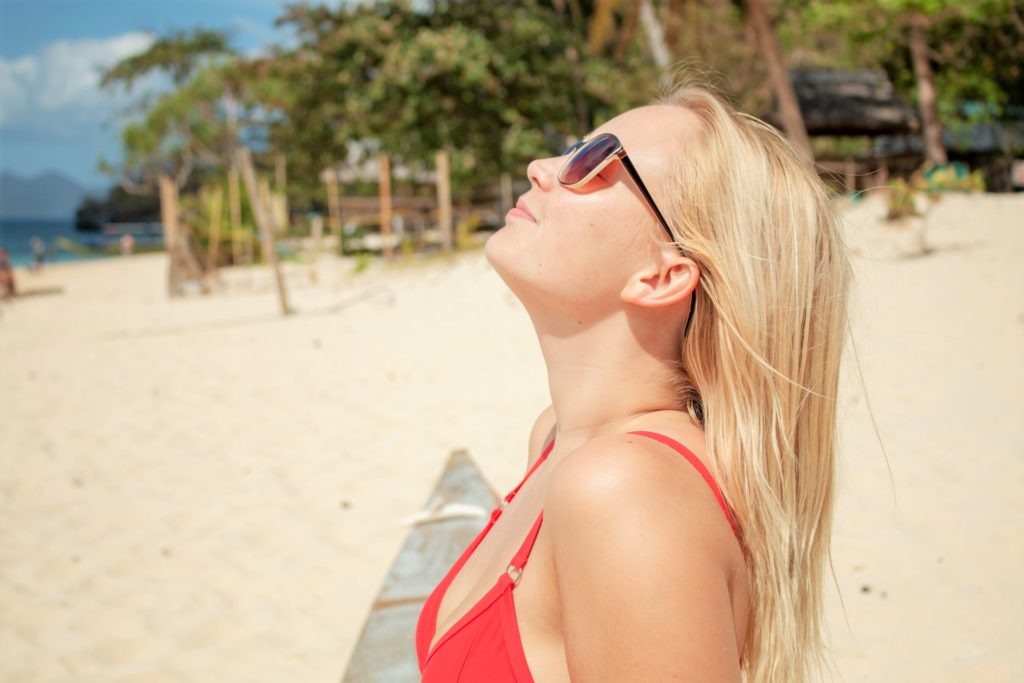 Enjoying the sun and the beach!

What to expect from the El Nido road trip

Both the bus and the van will stop once to rest during the journey. There will be a restaurant and some snacks to buy. There’s also a toilet to use but there may be no paper so take your own paper with you.

Both options will take you to El Nido’s public transport terminal where you will have to walk or take a tricycle to your accommodation. If your accommodation is before the terminal, the van might be able to drop you off nearby.

If you’re taking the van, remember that Filipinos’ perception of time is casual and 10 minutes can be 20 minutes or even 30 minutes – you never know. The van drivers might seem lazy and you may wonder what they are waiting for when the van is full and the driver is having a cigarette. It’s irritating but trust me, they’ve deserved their break. They sometimes drive the trip between Puerto Princesa and El Nido 3 times a day which is 15 hours in total. They may not be the most informative people which will lead to tourists losing their temper but let’s try to be understanding.

One extra tip: The roads are super curvy so if you have motion sickness it’s better to take a pill beforehand to get you through the journey. I also highly recommend taking a travel pillow with you to support your neck especially if you plan on taking a nap.

When traveling to El Nido be prepared for anything and reserve enough time! 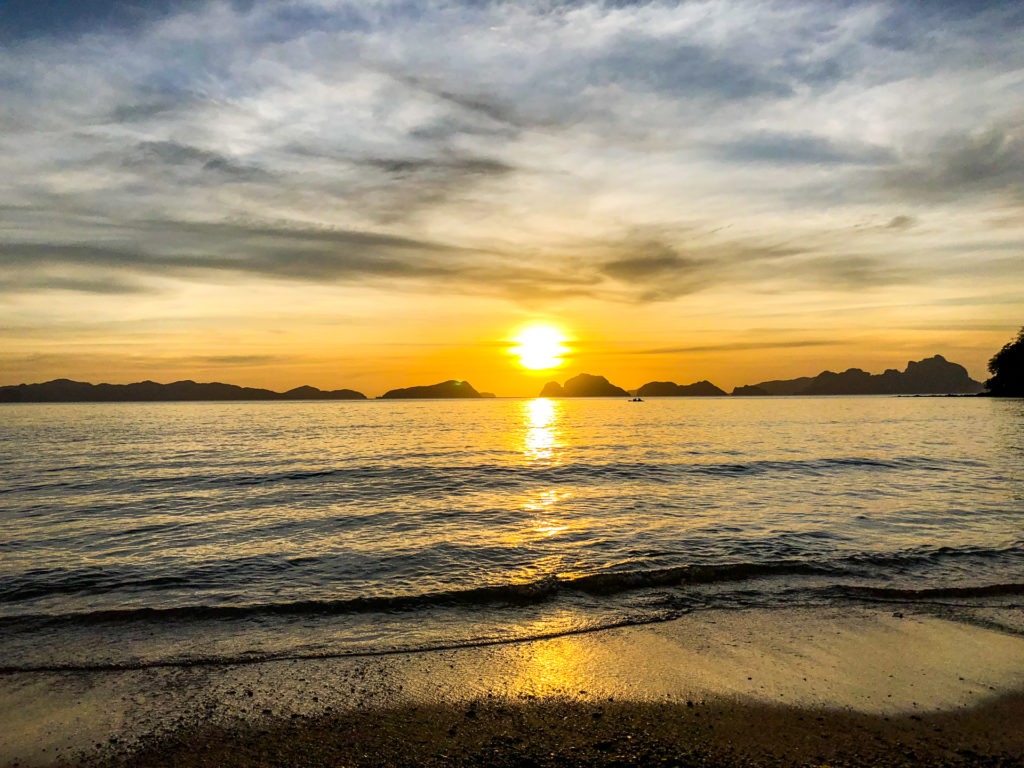 Things to do in beautiful Budapest: Guide for the must-sees, accommodation and traveling around