Home Europe How to get from Helsinki Airport to Helsinki city centre?
EuropeFinlandTravel Tips

How to get from Helsinki Airport to Helsinki city centre? 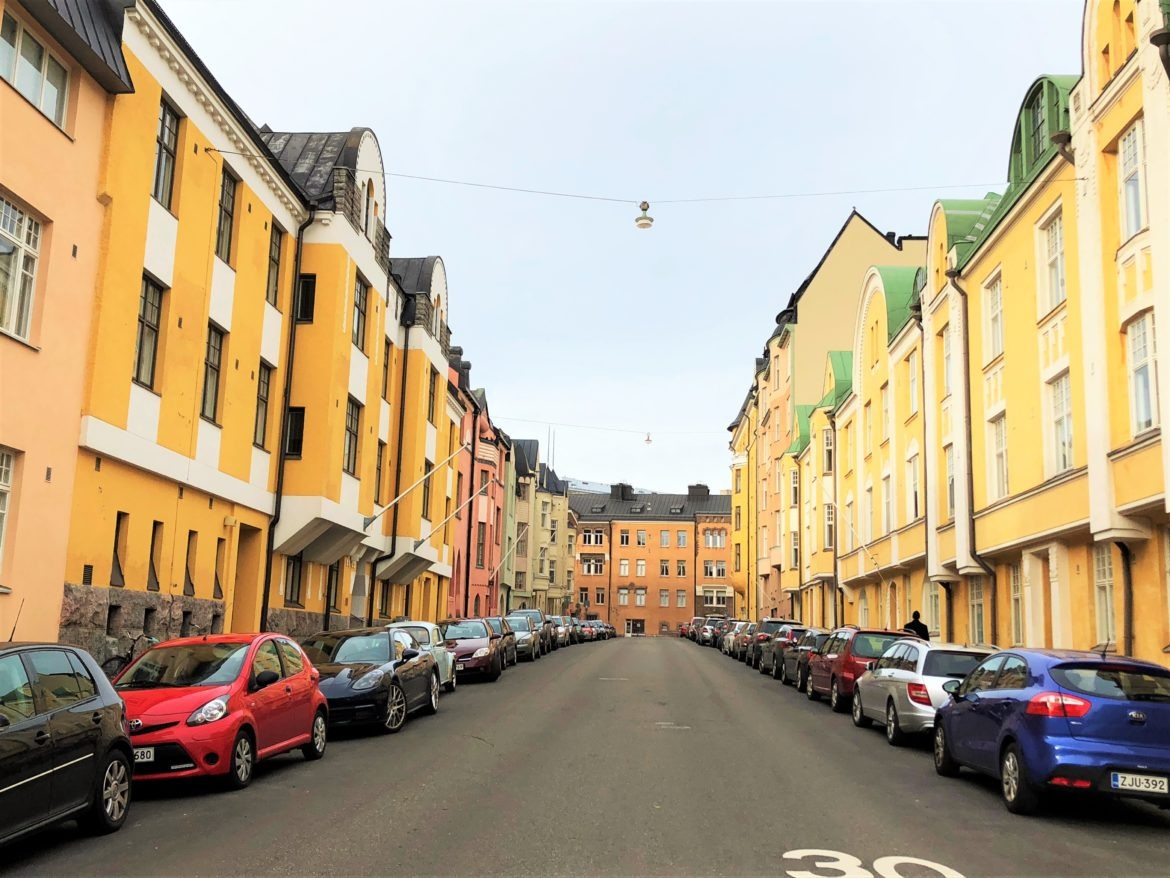 Did you know that Helsinki Airport isn’t actually located in Helsinki? It is in fact in the neighbouring city called Vantaa but it is easier to call the airport just Helsinki Airport. The name used to be Helsinki-Vantaa Airport but they re-branded the name to be only Helsinki Airport which I think makes it easier for everyone. In this article I will tell you how to get from Helsinki Airport to Helsinki city centre and how much they approximately cost. Prices are accurate during the time this article was written.

Means of transportation from Helsinki Airport

Even though Helsinki Airport is in the city of Vantaa it isn’t very far away from Helsinki city center. The train, Finnair city bus and taxi will take you to Helsinki centre in 30 minutes. The local buses take a bit longer than that. So here are your options for the transportation.

The taxi policy in Finland changed recently.  It used to be more regulated and the prices were the same for every company.  When you reach the taxi station at Helsinki Airport, you will notice signs that explain the rates for different companies. The official taxis are metered but you can also negotiate your own price.

I would say that 40-50 euros is a regular price to pay for the trip from the airport to the Helsinki city centre. By taxi it takes about half an hour to get to the centre depending on the traffic. During the peak hours of 15:30-17:30 it may take longer than that.

A second option is to try the Airport Taxi Yellow Line which is a group taxi. They cost slightly less than the taxis mentioned above but you will probably have to spend a bit more time waiting for others to fill the van or wait for them to be dropped off on the way. The Yellow Line has their own counters at Terminal 1 and at Terminal 2.

You can also try Uber or Yango or other local taxiapp services but as far as I know, they won’t be allowed to drive in to the official taxi station which is reserved for the partner companies. This means you might have trouble finding each other at the airport. However, the drop-off area is open for all services. 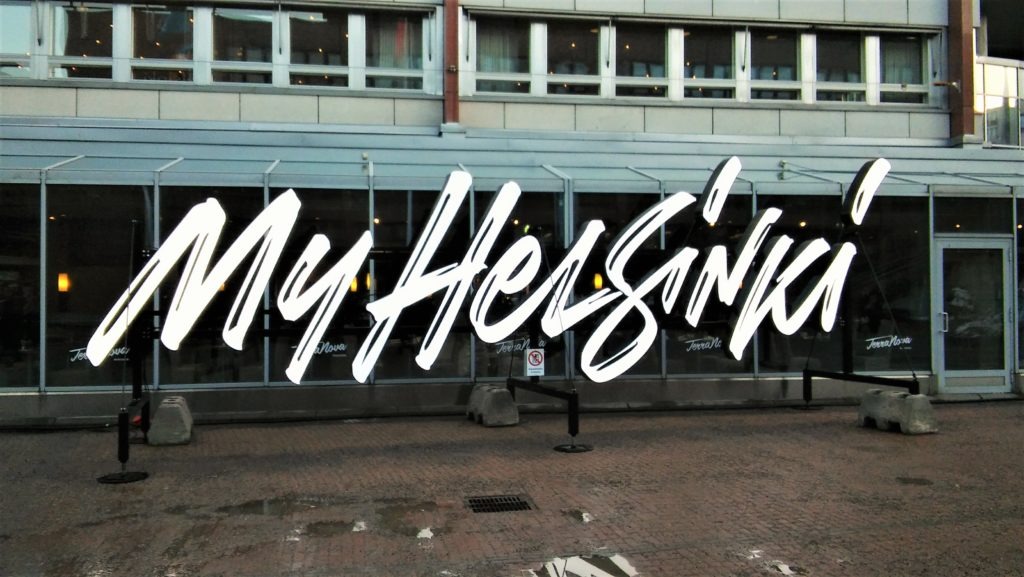 If you prefer using a mobile app for your ticket purchases, the HSL app is available for Android and Apple devices.

Finnair City Bus is the quickest bus to the centre. You can pay the tickets online or buy them from the driver. On the bus you can pay by cash or with the most common credit cards. The prices are 6,80€ from the web and 6,90€ from the driver. You can also use Finnair Plus points but it’s probably best to save them for something else.

There are also direct public buses 615 and 415. For the bus 615 the ride takes 50 minutes and for 415 one hour. Bus 617 operates during rush hours but the final stop of that bus will be in Hakaniemi from where you need to take either another bus, a tram or the metro to reach the centre.

The prices for the bus tickets are the same as for the train. ABC-ticket is the one that you need to buy and when you buy it from the machine it’s 4,60€. If you buy the ticket from the driver it’s 6,50€ . Note that you can only buy the tickets from the bus driver with small cash meaning less than the 20 euro notes.

Like mentioned earlier, if you prefer using a mobile app for your ticket purchases, the HSL app is available for Android and Apple devices.

Remember to buy an ABC ticket if you’re moving between the city centre of Helsinki and Helsinki Airport with HSL’s public transport! Picture: HSL

I hope you found this article helpful for finding the way from Helsinki Airport to the Helsinki city centre!

Read more about the local must-sees in Helsinki city!

Guide for a short city break in Venice, Italy: Things to see and do

Finally you have started writing about your country and your city😁😁.
Very very useful information and thank you very much .
One thing that I wish to know when do those services start in a day? This information , if given, will be highly useful to later arrival and early morning passengers.

Yes, finally! 🙂 I’m glad you found my post helpful. I didn’t want to put very detailed information about the timetables because they depend on the day and they change every half a year. A good rule of thumb is that Finnair City Bus and trains are not operating between midnight and morning 4am-5am. 615 runs through the entire night -always! 🙂 You can check this site for public transportation timetables: https://reittiopas.hsl.fi/