Home Blog Do the news define your travelling behaviour?
Blog

Do the news define your travelling behaviour? 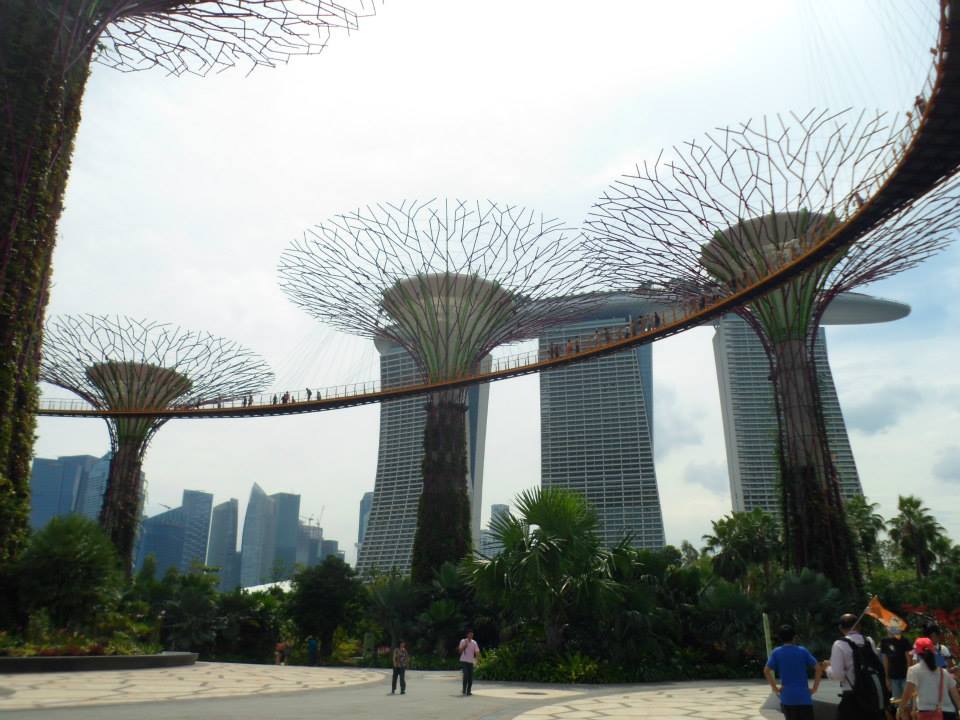 Paris, Nice, Brussels, München, Istanbul, Thailand -what do these places hold in common?

Unfortunately they all have been part of sad events related to terrorist attacks.

If you have checked the news during this year of 2016 you know they have been sad. Sad things have happened inside Europe and further away. Everyone should be aware but should we be scared? If you are scared, is it because of the news?

There are different forces that affect the travellers’ behaviour. In tourism industry masses speak the loudest. If enough people decide that some destination is not a safe anymore the tourism industry in that country suffers. For example this year Turkey has lost a majority of their tourists and the locals are facing hard time surviving. The countries that have their GDP closely related to tourism will be the most fragile. What happened in Turkey was that there were a few attacks in Ankara and Istanbul and they were shouted loud in the media. So what were the consequences? People decided not to travel to Antalya and other tourist destinations in Southern Turkey which are still considered as safe destinations.

Do you let the news define your travelling behaviour?

Good news about a destination might affect our decision making and make us more keen on getting to that specific destination. Bad news on the other hand tend to hold us back from going to that destination.

Then again, some news are necessary like the terrorist attack at the Brussels airport. People need to know when and where it’s safe to travel.

The newest attacks were in Thailand when an unknown group of people designed 11 bombs around Thailand including Phuket’s most famous beach Patong and other tourist destination called Hua Hin. Even I -the Thailand lover- became a bit spooked over these attacks. There has been a war going on over 10 years near the border in Southern Thailand but these bombs were detonated in tourist areas. Even though only 4 people died in these attacks I wondered if there is more to come.

The news haven’t reported of the Southern Thailand’s war but if they had would you have traveled there. How about these recent bombings, have the news affected your opinion?

One fact for you and me to consider: we are more likely to die in a car crash than in a random bombing.

Despite the news of terrorist attacks, the main safety rule still stands and is as easy as ABC – Always Be Careful. Especially when crossing the road, you never know when a wild motorbike might appear. When I’m abroad I’m always more alert than in my homecountry. If a stranger comes to talk to me in Asia I will immediately be on my toes and wonder what he has in his mind. But here in Finland I would be totally caught off guard if a greeting stranger intended to harm me.

When the terrorist attacks happened in Paris I was working at the airport. People come to ask me if they should travel to Paris or not. I cannot say if they should go or not. It’s their own decision. It’s up to their own mind if they feel safe enough go.

Remember that media shows us one side of the world. We have to make our own mind about what we hear and question the news we are given. Think larger and criticize!

Check out these tips before buying flights!

These are the places you want to visit in Thailand!

May Day – the craziest celebration in Finland!

Blackouts and trouble at sea: My travel fails...

What to expect at MATKA Nordic Travel Fair...

How to spend Christmas in Finland

Midsummer Celebration in Finland – Festival of The...