Home Destinations The 8 best things to do in Turku – The charming city in Finland!
DestinationsEuropeFinland

The 8 best things to do in Turku – The charming city in Finland! 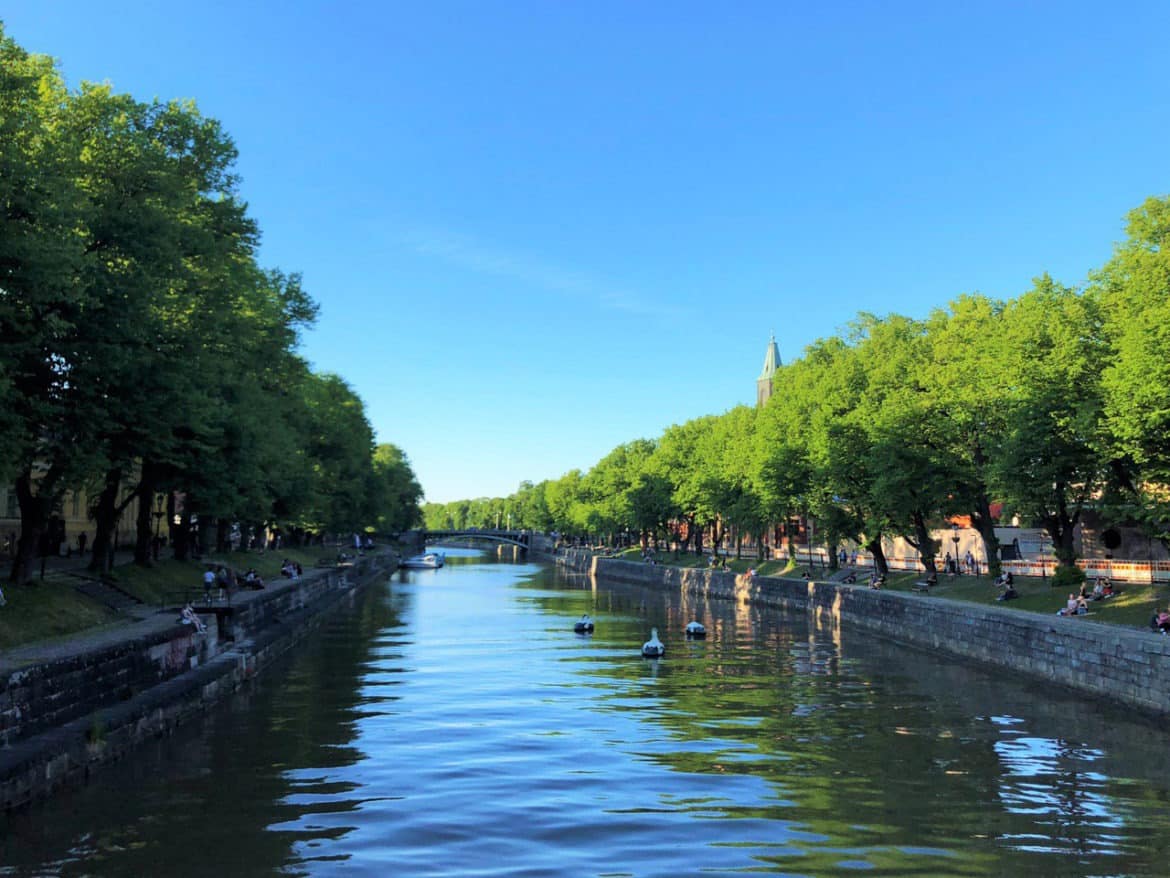 Turku is a charming city in Finland that has been built around the Aurajoki river. It reminds me of Amsterdam with its bridges and lovely old buildings on the sides of the river.

Turku is located in the South-West of Finland. Did you know that the oldest city in Finland is not Helsinki but it’s Turku? Turku became the capital of Finland in 1809 but it lasted only until 1812 when they changed the capital to Helsinki.

In this article, I will tell you the best sights of Turku in Finland and give tips for the best restaurants and bars in town! 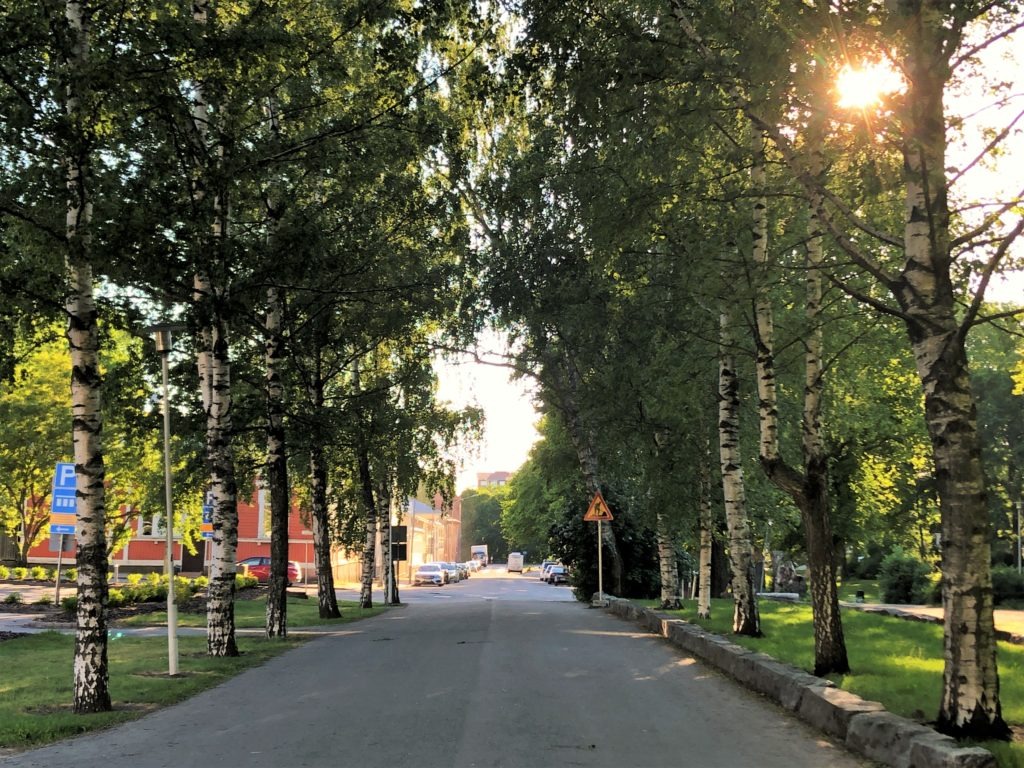 How to get to Turku in Finland?

Getting to Turku is very easy. You can get there by plane, train, bus or by car. The connections are frequent especially from Helsinki but there are good connections from other parts of Finland too. Just decide what is the most convenient way for you.

What to see or experience?

The most important must-see in Turku is the Aurajoki river. It divides Turku into two sides and it is the essential part of Turku.

Go and stroll down the boulevard along the river and admire the pretty old houses. If your legs get tired you can stop at one of the riverside restaurants or bars for a drink or for a meal – or just have a picnic under the trees! I really loved the riverside and I felt like the best time to visit there is definitely the summer months. 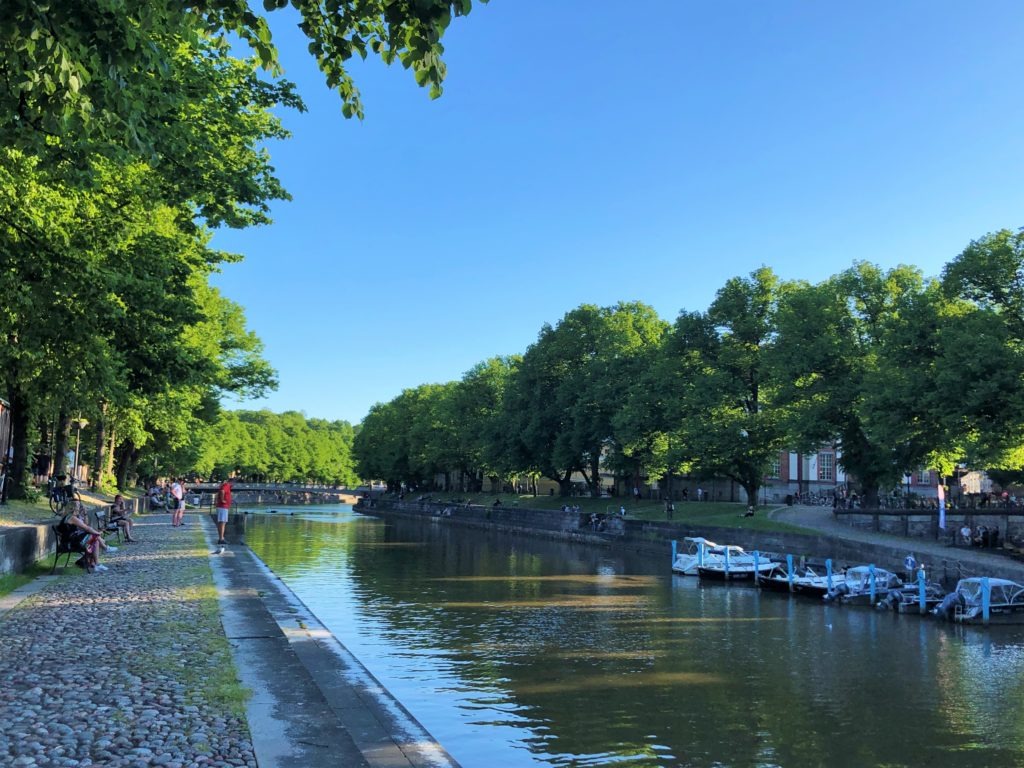 River Aura in Turku in Finland

Turku Cathedral is a must-see sight on your visit to Turku. It’s from the 14th century and to my mind it’s a very grand building. I think Turku Cathedral looks a lot different from the churches in Helsinki especially. It has the medieval vibe to it with the red tiles and stones. 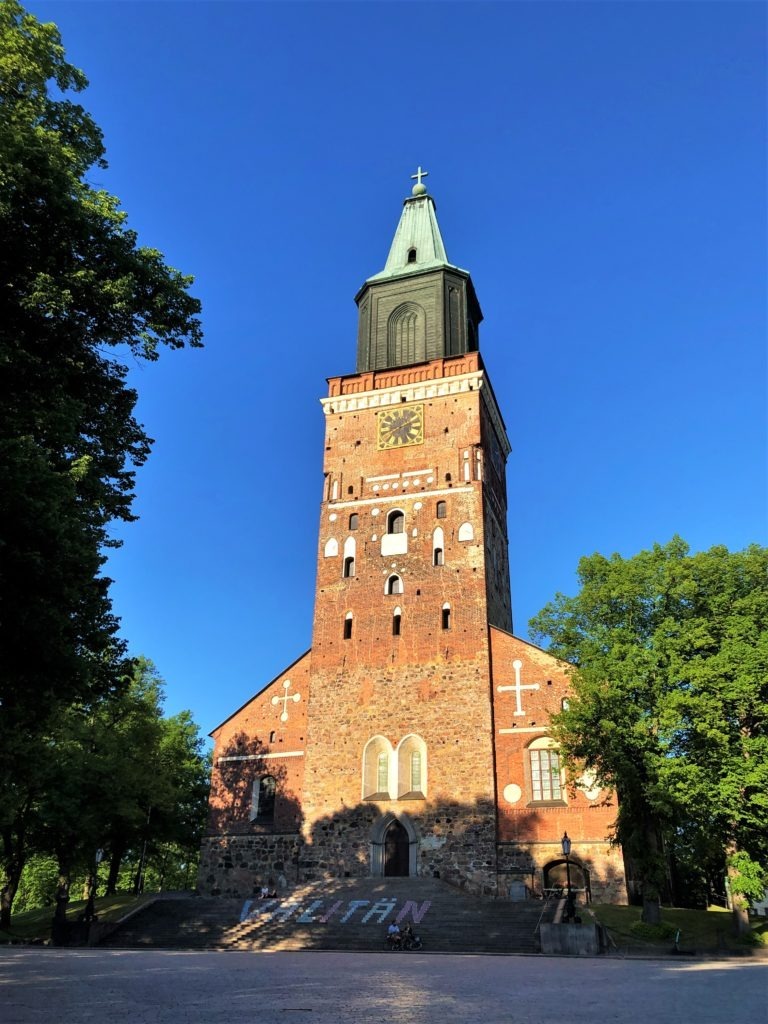 Luostarinmäki is a group of old houses from the 19th century that survived the big fire in Turku 1827. The buildings, as well as the interiors, have remained the same from those times so it’s like a time travel to the old days when you visit there.

Turku Market Hall is a cool building in architecture and inside you can find local products. It’s similar to the market hall in Helsinki but even after seeing the one in Helsinki I recommend to go there.

I really enjoyed walking through the Piispankatu street since there are so many cute houses on the way. It’s not really a sight you can find from the guide books but it’s something that I really enjoyed. 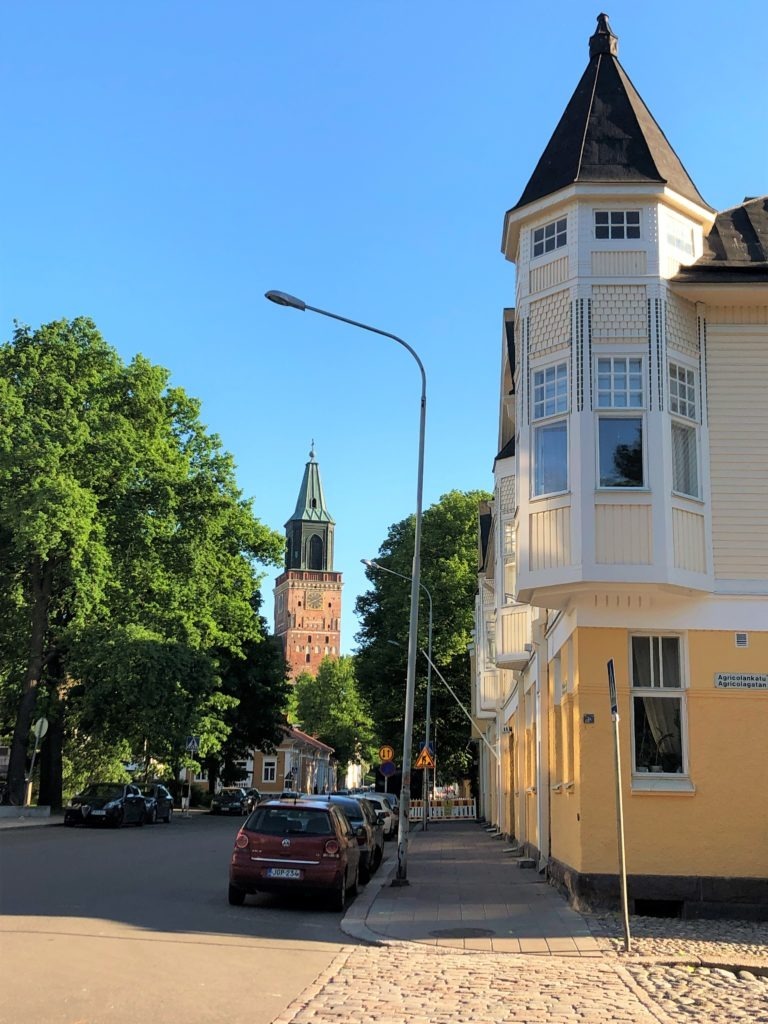 Such a cool house I found when strolling in Turku!

There are several different kinds of museums in Turku. There are art museums, historical museums and a biological museum. In Turku, there is the Sibelius Museum that showcases the life and the music of our famous composer Jean Sibelius.

There is also an interesting Pharmacy Museum and the Qwensel House which shows the history of medicine and life in the 18th century home. 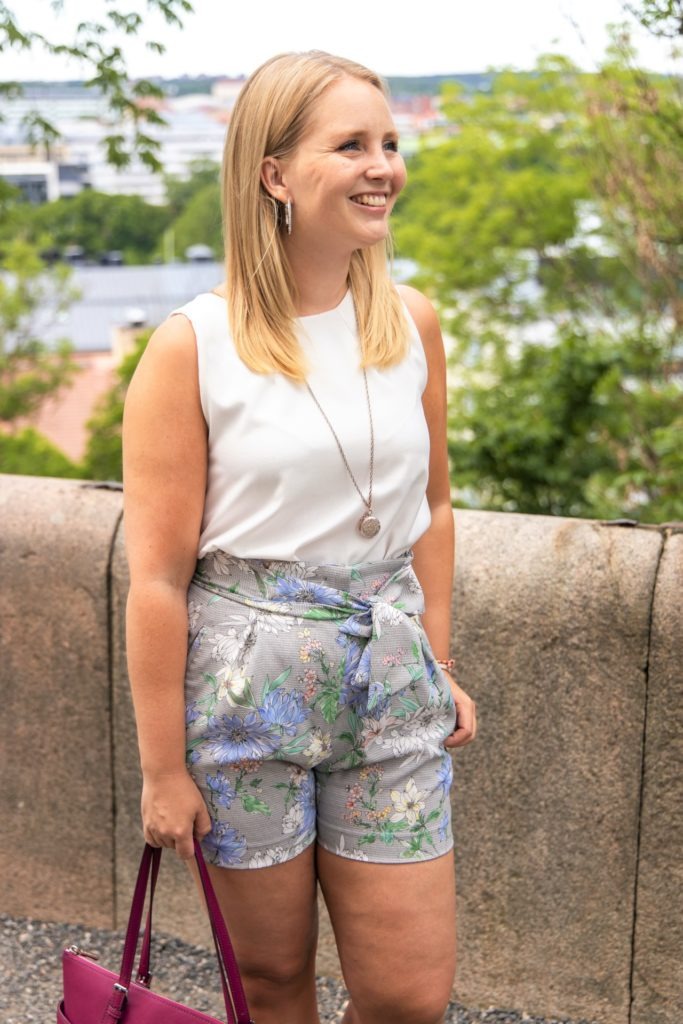 Hiked up to Vartiovuori which is the highest place in Turku!

Moomin World is the top activity for smaller children. Moomins are super popular cartoon characters made by Finnish author Tove Jansson. Moomin World is a theme park with all the characters and places from the Moomin series.

Moomin World is not an amusement park with roller coasters but it is a park with activities for children like theater performances and handicrafts. The main thing is for children to get to meet all the Moomin characters and visit all the places in the Moomin valley.

Activity that suits all children, is a visit to Holiday Club Caribia. There are pools for smaller children and three cool water slides for bigger children and young-minded adults. There are also relaxing and massaging hot tubs and different kinds of pools to enjoy swimming. There’s also a Finnish sauna and a steam sauna that are included in the entrance fee.

The theme of the spa is Captain Hook and Caribbean pirates and there is a big ship built inside the spa. It is used as a bar and restaurant area but it’s also an exciting sight for smaller children. 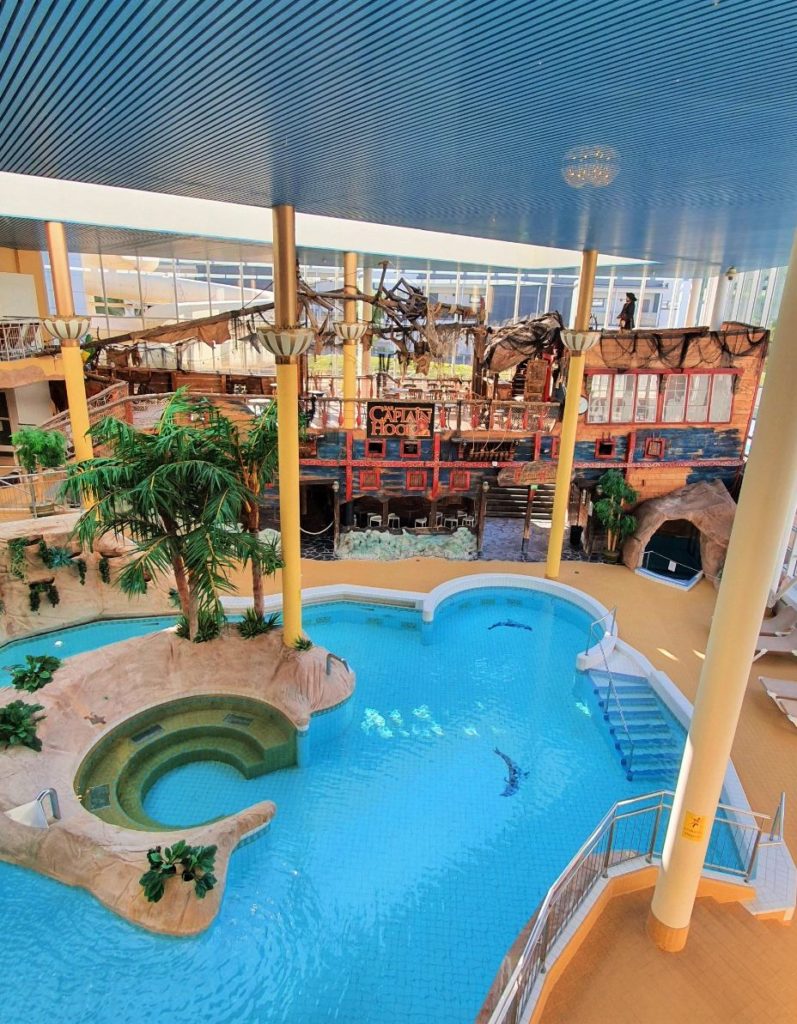 Where to eat in Turku?

In Turku, there are a lot of different styled restaurants so there’s a large variety where to choose from. On my holiday in Turku, I went to two restaurants and I liked them both.

The first one is Dennis that is an Italian restaurant chain in Finland. The quality of the food lives always to my expectations but I have to say that the service in Turku’s Dennis was exceptional. There was an older gentleman serving us and even though it was a busy night, he made the effort to small talk and tell about their Italian beers. 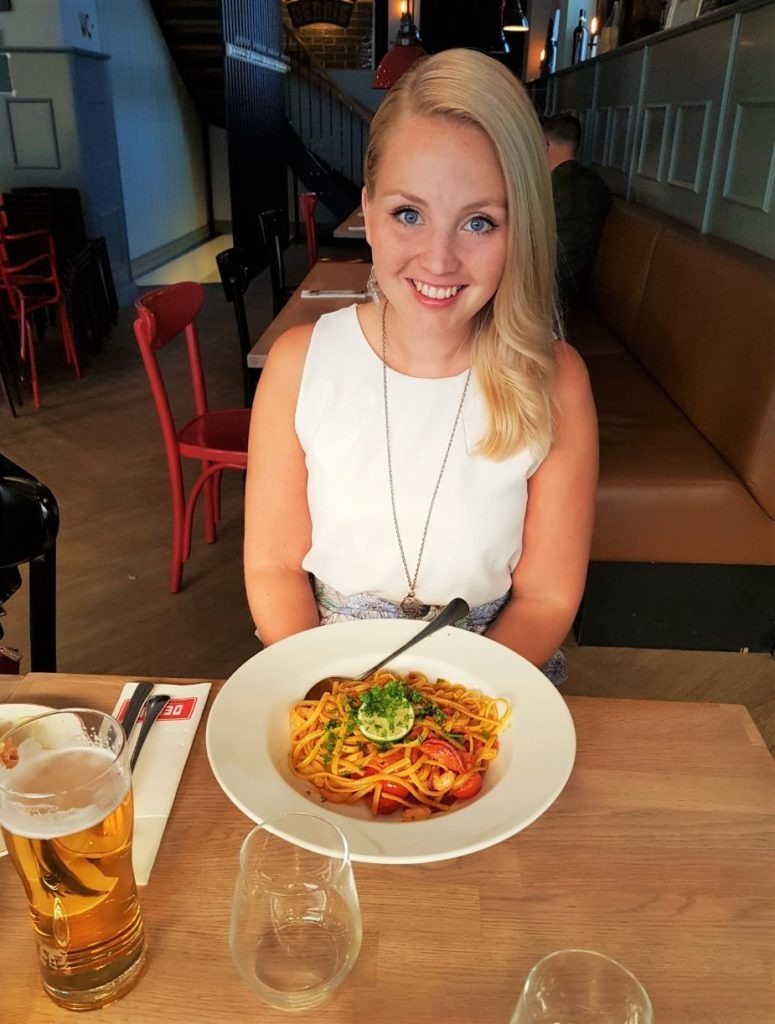 The second restaurant I visited was Gustavo restaurant that is located by the river. Their service was first a bit weak with their young summer trainee but later on we were served by another waitress and she was great! The pizzas there were also super delicious and the views are nice! 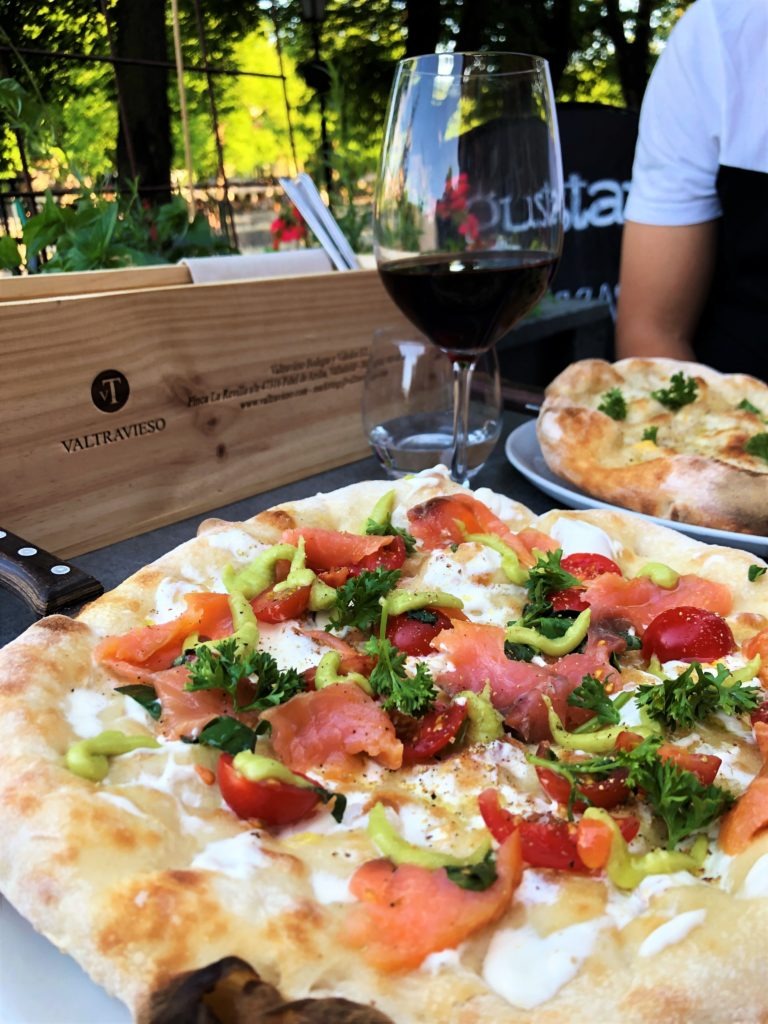 This pizza was super delicious in Gustavo restaurant!

There are also quirky but cool bars to check out. One is Old Bank that, as the name says, has been built into an old bank. The other one to check out is Uusi Apteekki which is located in an old pharmacy.

Panimoravintola Koulu (meaning School) is a Finnish brewery restaurant that has a school theme in its brewed beers. There are also a bit weirder bar names like Bar Korona which did get its name before the recent virus, haha.

Hope you get to visit Turku one day and that you found my article helpful! 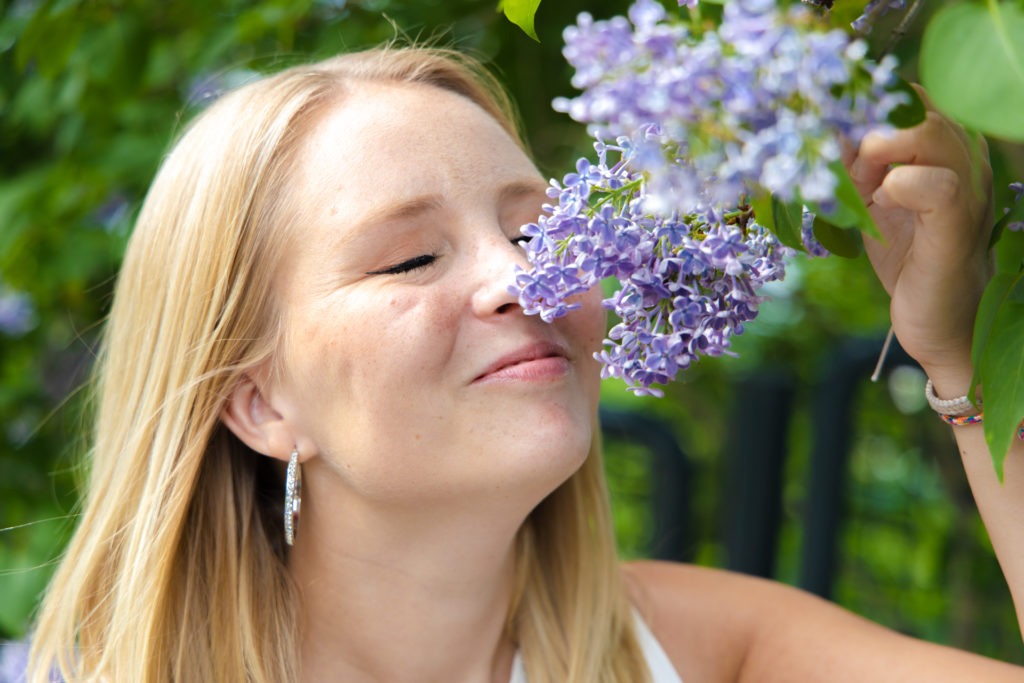 Coron Travel Guide – Everything you need to know

The stunning Apo Reef in the Philippines – the 2nd biggest reef in the world!